I’m very pleased to release Navigator 1.1! This version now supports Delphi XE and XE2 (in addition to XE3-8 that version 1.0 supported), and has a number of bugfixes, tweaks and new features. And if you buy before July 31st, get 20% off by entering the coupon code JULYSPECIAL. This is in honour of working indoors at a computer during the hot sunny summer months.

Download, or buy!  Don’t forget that if you buy on or before July 31st using the code JULYSPECIAL you will get 20% off. 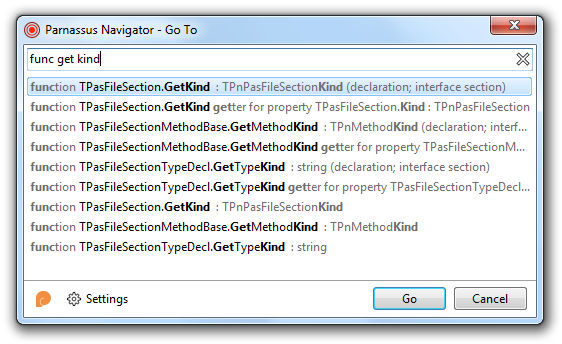